Advancing Subsea Connectivity in the Caribbean Through Leadership 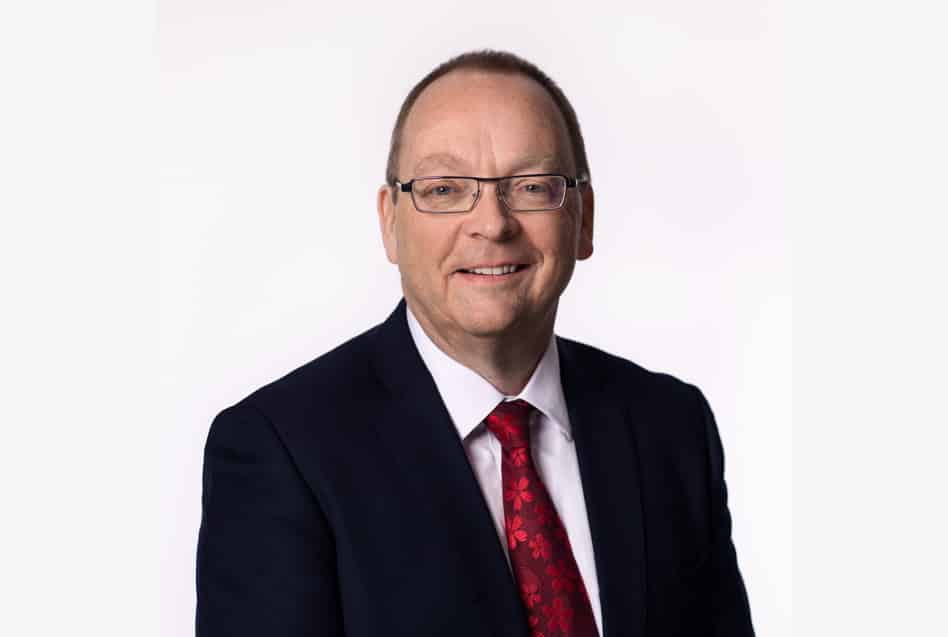 No matter the business sector, experience matters. Particularly where it concerns complex undertakings in uncharted waters, or in the case of the Caribbean, a region that has been technologically and economically disadvantaged in terms of advanced subsea connectivity.

Deep Blue Cable, for example, just shored up its advisory team when it was announced that Nigel Bayliff, CEO of Aqua Comms DAC, would become a non-exec Director of Board. Mr. Bayliff’s experience spans more than 30 years in global telecommunications across a variety of senior executive, technical and operational roles, one of which includes CEO and Board Member of Huawei Marine Networks. 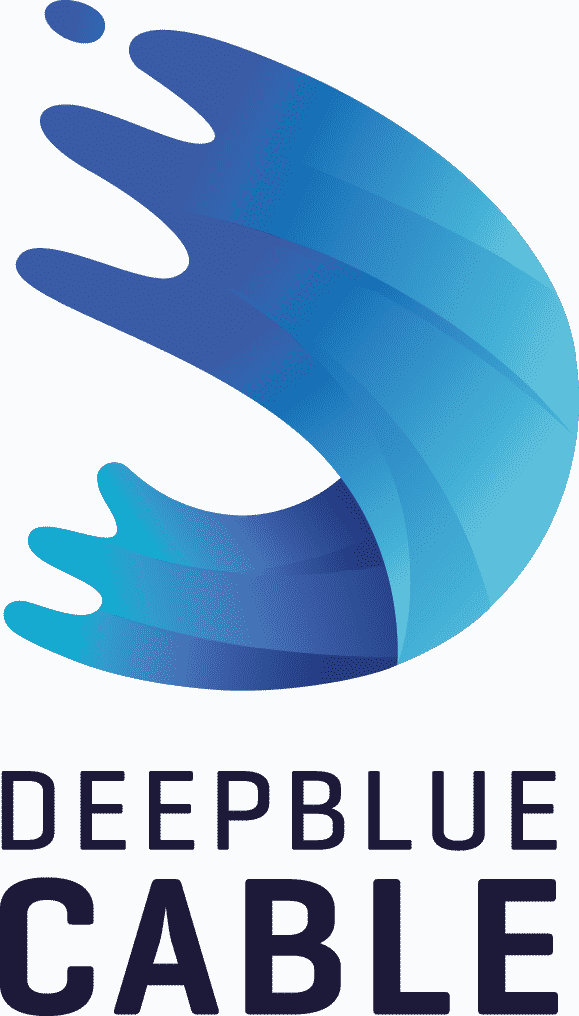 “Deep Blue Cable is especially pleased to appoint Nigel Bayliff as a non-exec Board Director,” stated Stephen Scott, CEO of Deep Blue Cable. “Mr. Bayliff’s expertise brings tremendous value to our organization, and we anticipate he will have an immediate impact on our goal of bringing advanced subsea connectivity to the Caribbean.”

Before joining Aqua Comms, Mr. Bayliff served as an advisor and consultant to cable development, government and private equity clients. Among his biggest accomplishments, Mr. Bayliff led Huawei Marine Networks’ transformation from a start-up into a leading player in the subsea cable construction sector. He has also introduced multiple technological advances into the marketplace.

Prior to that, Mr. Bayliff was a member of the executive team of FLAG Telecom, where he served as deputy chairman and as an officer, and was responsible for constructing and operating the FLAG Global Network which encompasses about 40,389 miles of submarine cable systems and provides carrier-grade connectivity to 40 countries. He currently serves as Vice-Chairman of a United Nations joint task force that examines the gathering of disaster mitigation and climate information from a global web of undersea cable systems.

“It’s a pleasure to be appointed a member of the Deep Blue Cable Board and to offer insight pertaining to project governance,” stated Bayliff. “Launching any subsea cable system, but especially one that will have such a profound impact on the communications ecosystem and economic growth potential of a previously underserved region, is at once a complex and exhilarating undertaking. I look forward to deploying my experience in an advisory capacity to the deployment of Deep Blue’s pan-Caribbean subsea cable system.”

The Deep Blue Cable subsea network, on which the company has completed all terrestrial cable landing surveys, spans almost 7,500 miles with initial landing points in 12 markets across the region. These include the Cayman Islands, Haiti, Jamaica, the Dominican Republic, Puerto Rico, Trinidad & Tobago and the Turks & Caicos Islands. The network also has dual diverse landings in the U.S., including the first landing of a cable on the Gulf Coast of Florida. The Deep Blue network will serve businesses and consumers across the region, offering significantly higher design capacity, lower latency through direct connectivity, lower unit costs and the ability to leverage advancements in reliability like improved route planning and installation techniques.

The Deep Blue subsea cable network will offer an initial capacity of 6 Tbps per fibre pair, ensuring competitive pricing, availability, and capacity resilience across the region. The company recently incorporated in the U.S., which will support its FCC license application to operate and land in Puerto Rico.  Business inquiries in the Deep Blue subsea network have been strong so far, with the company currently engaged with about 10 organisations interested in significant fiber or capacity purchases.