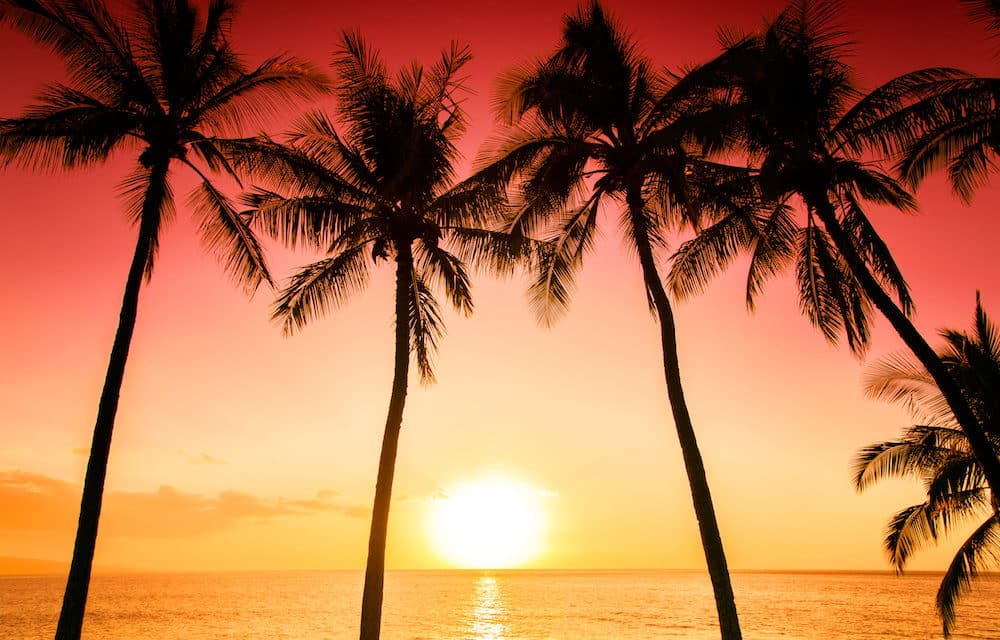 Industry experts predict there will be significant growth in demand for fast and reliable connectivity throughout the Caribbean over the coming decade, and yet the region’s interconnectivity landscape is technologically limited and prohibitively expensive, particularly when compared to the U.S. and Europe. In fact, there have been no new pan-regional deployments over the past ten years, and the Caribbean’s primary undersea cable links are close to or have already exceeded their planned technical lifespan of around 20 to 25 years.

Recently, we had the opportunity to sit down with Stephen Scott, CEO of Deep Blue Cable Limited, to discuss the company’s subsea fibre-optic system that will provide connectivity across the Caribbean islands and to the United States, as well as the challenges associated with bringing an advanced undersea cable network to the region.

Data Center POST, Kathy Xu (DCP-KX) Question: What is the current state of fibre-optic communications between the Americas and the Caribbean?

Deep Blue Cable, Steve Scott (DBC-SS) Answer: While the technology was developed in the 1980s, subsea fibre-optic connectivity did not make its way to the Caribbean until September 1995 with the deployment of the East Caribbean Fibre System (ECFS) cable. For the general population, this cable was game-changing. It brought media and communications to a region that had previously been isolated from the most fundamental late 20th century technological developments, a luxury that previously had primarily been reserved for government and military agencies over legacy copper systems.

To read the rest of the interview, please click here.