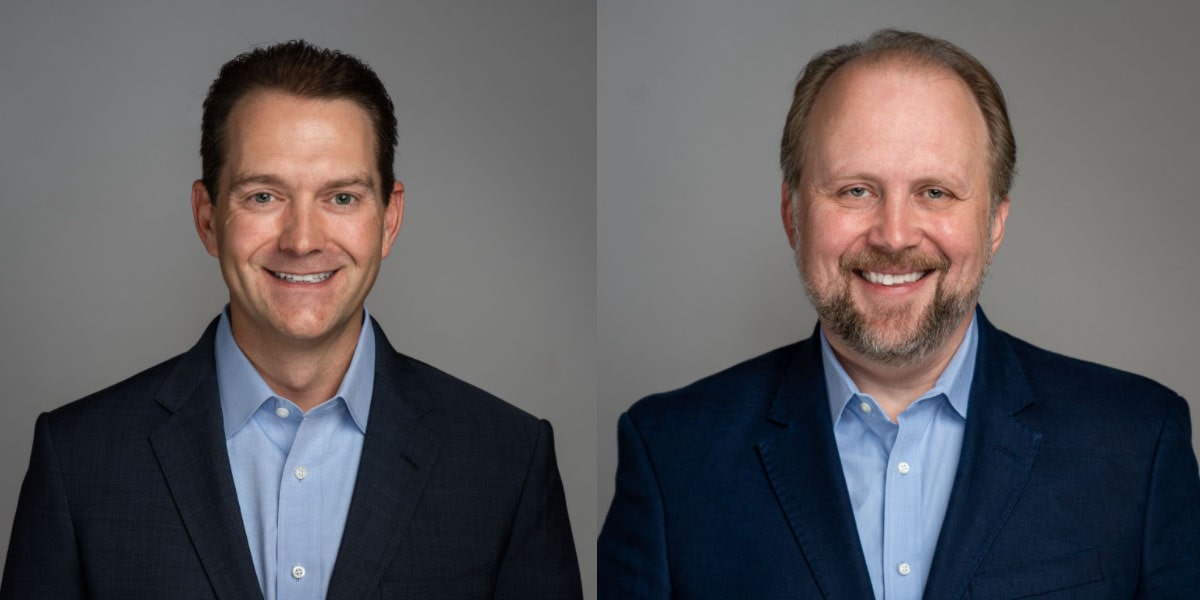 The data center industry has continued to establish itself as booming in recent years, and is showing no signs of slowing down. Element Critical, an owner and operator of tailored colocation data center solutions, announced on November 30th two new appointments to their executive team. Shane Menking will take on the role of Chief Operating Officer, while Cameron Wynne will serve as Chief Data Center Officer. The announcement signals the company’s efforts to broaden their organization in order to accelerate strategic priorities and promote growth across its national platform.

A seasoned data center executive, Menking brings decades of experience overseeing revenue and business operations. The industry veteran’s resume speaks for itself, most recently serving more than 15 years as President and Chief Financial Officer for Data Foundry, Inc. Backed by an ownership group of internet pioneers, Menking led a team that built a premier data center platform in South and Central Texas from the ground up. Over the past two decades, Shane’s contributions provided invaluable growth from both a business and a cultural standpoint. Shane now brings this leadership and expertise to the Element Critical team, overseeing additional infrastructure growth and product development.