Right now, all eyes in the telecommunications industry are fixed on the Caribbean, which is one of the world’s fastest-growing but underserved markets.

One company that is very active in the region is Deep Blue Cable, which recently engaged APTelecom to serve as its International Sales partner in the creation of a new pan-Caribbean submarine cable system. The new subsea network will span nearly 12,000 km with initial landing points in 12 markets throughout the region, including the Cayman Islands, Curaçao, the Dominican Republic, Haiti, Jamaica, Puerto Rico, Trinidad & Tobago, and Turks & Caicos Islands.

The network will also feature dual diverse landings in the U.S. including the first landing of a cable on the Gulf Coast of Florida. This cable has up to 8 fiber pairs with an initial capacity of 6 Tbps, and an ultimate capacity of about 20 Tbps per fiber pair.  It was designed to be fully looped, for maximum system resiliency.

An independent company incorporated in Saint Lucia and the U.S., Deep Blue Cable is ideally positioned to establish these network services, delivering a new wave of communication to the Americas and the Caribbean.

“We are excited to be a part of such an important project in one of the world’s fastest-growing telecom markets, working within the Deep Blue Cable team to help bring their plans to fruition,” said Eric Handa, CEO of APTelecom. “The demand for data continues to grow and this is especially true in the Caribbean where current capacity is already being stretched to its limits. The region is desperate for improved pan-regional bandwidth infrastructure to boost potential and make network services fit for use beyond 2020.” 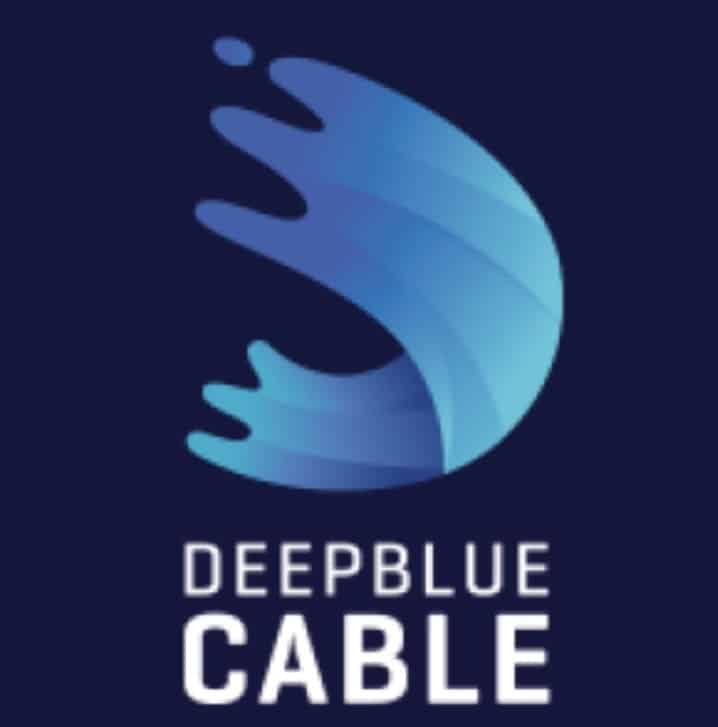 “APTelecom’s reach and expertise spans a wide range of emerging global markets, and we are pleased to engage their services as our International Sales Partner,” stated Mr. Scott. “Caribbean countries are experiencing a surge in demand for advanced telecommunications services, and yet the region’s existing fiber-optic connectivity is technologically and economically disadvantaged. The Deep Blue cable system, which will provide higher design capacity, lower bandwidth unit costs and lower latency through direct connectivity, comes at a time when the need for an advanced subsea network across the Caribbean islands and to the Americas has reached critical mass.”

APTelecom and Deep Blue Cable will announce more updates over the next few weeks and months as the program continues to develop.