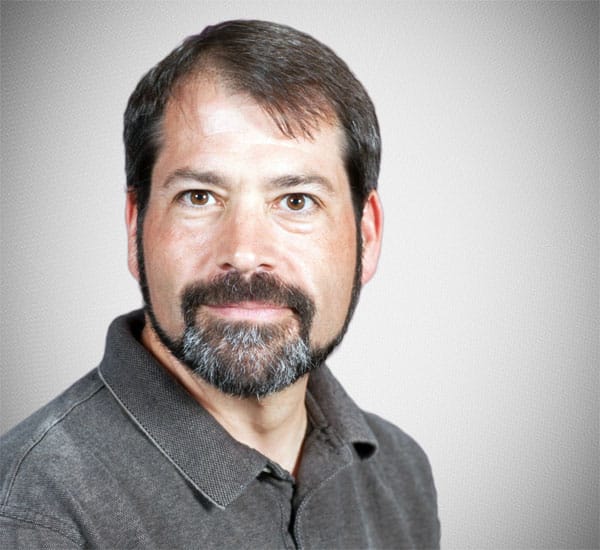 It has been announced that Jim Martin has been named INOC’s new Vice President of Technology. In this role, Martin will oversee next-generation technology strategy and lead software development and infrastructure. INOC is a 24×7 Network Operations Center (NOC) and global provider of technology infrastructure monitoring, reporting and support services and Martin will bring over 30 years of industry experience to the organization.

Prior to joining INOC, Martin served as the Director of Operations at the Internet Systems Consortium, where he led the team operating F-Root, a worldwide anycast cluster providing critical Internet infrastructure as one of the 13 global DNS root servers. He also worked previously as a Principal Consultant at DeepDive Networks and was an IP Architect at Woven Systems, which was later acquired by Fortinet.  Martin has also been a Solutions Architect at Netzwert AG, a Senior Research Scientist at Nortel Networks and a Lead Engineer at Interop, where he designed, built and managed the InteropNet, which at that time was the world’s largest mobile network.

Martin is an active participant in the Internet Engineering Task Force (IETF), where he has authored a number of Internet Standards. He also leads the IETF NOC Team, designing and delivering the network that powers the IETF and is active in a number of industry associations, including NANOG, DNS-OARC, RIPE, and ICANN.

“INOC is a customer-centric organization that is poised to dramatically increase its capacity and scale, and provide an even higher quality product for customers,” stated Jim Martin. “I look forward to driving new technical initiatives to support INOC’s continued expansion, as well as enable us to collaborate more closely with customers and address their infrastructure support demands.”

Martin noted as an example the challenges that SDN / NFV bring to the network, and the tools and skills required to troubleshoot the new programmable networks. In addition to enhancing INOC’s existing technology and systems, he will be tasked with strategic technology planning, and best practice development and implementation. This includes overseeing the research and recommendation of new and emerging systems and software products to be analyzed, assimilated and integrated within the company and into the NOC platform.

“Jim’s proven ability to evaluate core technologies and infrastructure, and future-proof them to grow and support INOC’s services, now, as well as in 10 to 15 years, will provide an invaluable asset to our expansion both domestically and internationally,” commented Prasad Ravi, CEO of INOC. “Moreover, his decades of experience and participation in a number of industry advisory committees, professional associations and volunteer organizations have contributed to his developing strong relationships within the community that will benefit INOC’s immediate and long-term objectives.”