As originally written and published on LinkedIn Pulse 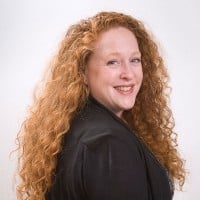 The well-worn and ancient proverb, “The enemy of my enemy is my friend,” suggests that two opposing parties should work together against a common enemy. Where facilities-based carriers and global ISP Hurricane Electric are concerned, however, the formulation might look like this: the friend of my friend is my friend too.

Facilities-based carriers regularly expend tens to hundreds of millions of dollars to build physical fiber plants in order to sell circuits to their network and Internet
customers in limited regions of the world. Meanwhile, Hurricane Electric builds a global Internet backbone using circuits from carriers so it can sell wholesale IP Transit to these same networks and Internet companies, all of which require circuits from the local carrier to get to the buildings where Hurricane Electric’s routers are located. Some facilities-based carriers default to not selling higher-end services, such as Hurricane Electric’s high-speed IP transit connection, to customers due to the ill-conceived notion that they are their direct competition. The reality, however, could not be further from the truth.

Selling layer 2 transport is extremely lucrative for facilities-based carriers everywhere because the revenue per deal is higher than selling the same amount of Internet access. In fact, facilities-based carriers stand to make significant profit by selling metro Ethernet and local loops to their customers in order to link to Hurricane Electric’s core routers in their respective geographic regions. 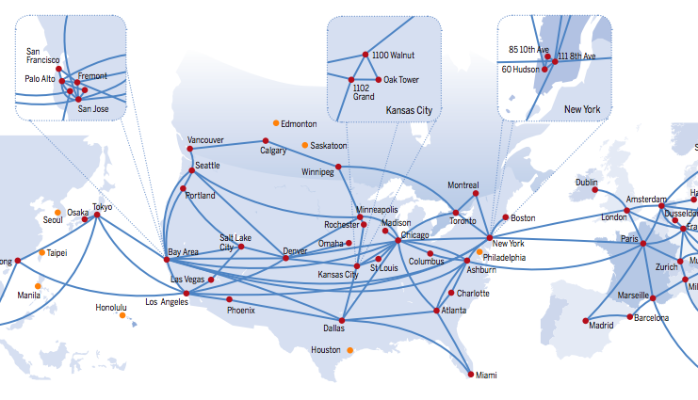 A transport sale is a lucrative opportunity , which facilities-based carrier representatives can capitalize on simply by facilitating the request and answering, “Yes.” If you are a sales rep selling metro Ethernet loops, you’d like the larger commissions and deeper pocket customers that you’d become involved with. If you’re a regional sales director for a facilities-based carrier, you’d especially like how these deals help your sales group hit its numbers more quickly. The carrier wins and Hurricane Electric wins, and to a greater degree than either might alone when both entities’ services are leveraged to make the end-users happy.  The carrier unlocks a greater source of revenue from high-end clients with larger budgets, and Hurricane reaches a greater number of networks and Internet companies that are located in each region.

Moreover, these deals are priced to pay for extending the physical plant as well. Any carrier that doesn’t help a customer with a transport request ends up effectively sending that customer to a competitor, with the result that the customer then pays the competitor to extend their physical plant to the customer’s location in the original carrier’s territory.