Localization: The Holy Grail of Connectivity 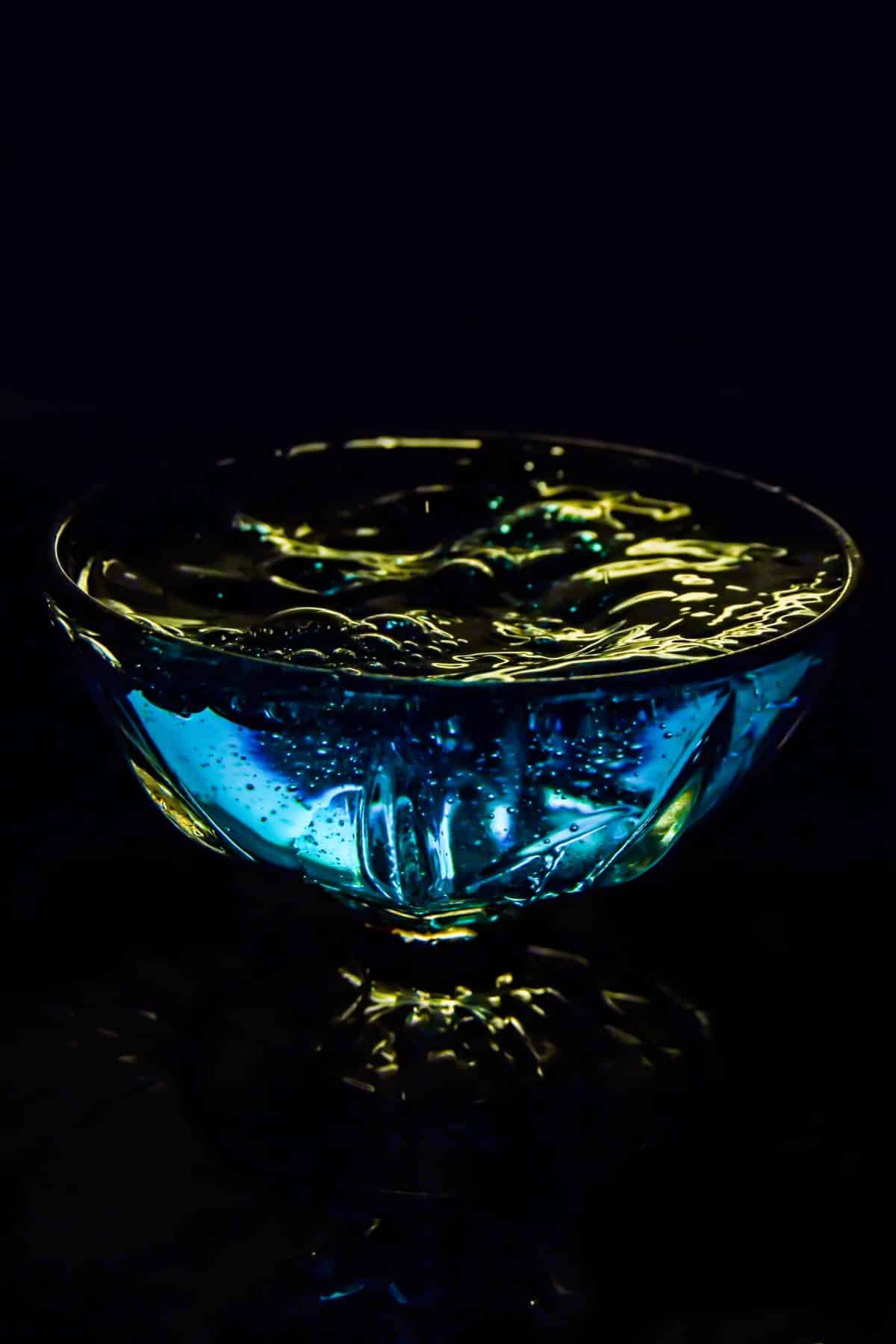 The quest for the Holy Grail is an epic search by the knights of King Arthur that has been the center of folklore for hundreds of years. However, this age-old idea of discovering an elusive solution to all of life’s dilemmas isn’t just a thing of fables. It’s a pursuit that lives on today, as we all attempt to find our own “Holy Grail” manifested in new and unique methods, services or technologies that make our lives easier.30

When it comes to the Internet, the industry frequently finds itself requiring its own Holy Grail in the midst of many hurdles that delay its proliferation. For Internet Service Providers (ISPs) and content companies, the ultimate mission is to provide the fastest, most secure and reliable Internet connectivity possible for an enhanced user experience, and to do so in such a way that the providers themselves can lower transit costs and reduce potential churn. Until now, this ability — just like the Holy Grail — was the stuff of legend.

As more consumers demand the “Internet of Everywhere” and the sheer volume of connected “things” vastly outnumbers the human population, traditional network architecture simply won’t be able to support the increasing amount of bandwidth-intensive traffic traversing its pipes. In their search for a solution, forward-thinking providers today believe they have found the answer – and it lies at the network edge.

Localizing traffic nearest end-users through expansion of the network edge enables ISPs and content providers to deliver enhanced connectivity via a new infrastructure model that’s fast, reliable and economical. In order to create a successful localization strategy, content providers must delve deeper into the edge of the network while exploring successful IP transit tactics and filling in the gaps with transparent caching.

When it comes to discovering the Holy Grail of Internet connectivity, localization is the ultimate answer. So let’s look at the ways in which this strategy impacts the network and the benefits it can offer:

EdgeConneX® is one global data center solutions provider that is enabling the localization of content and other Internet traffic nearest end-users by expanding the edge of the network through its Edge Data Centers®. Localization truly is the Holy Grail of Internet connectivity as it provides a win-win scenario in which both end-users experience superior service and providers can maintain affordable costs and an optimal customer experience. If only King Arthur were here to see how far we’ve come…