Progress, But Still Far to Go for Women in Tech & Telecom 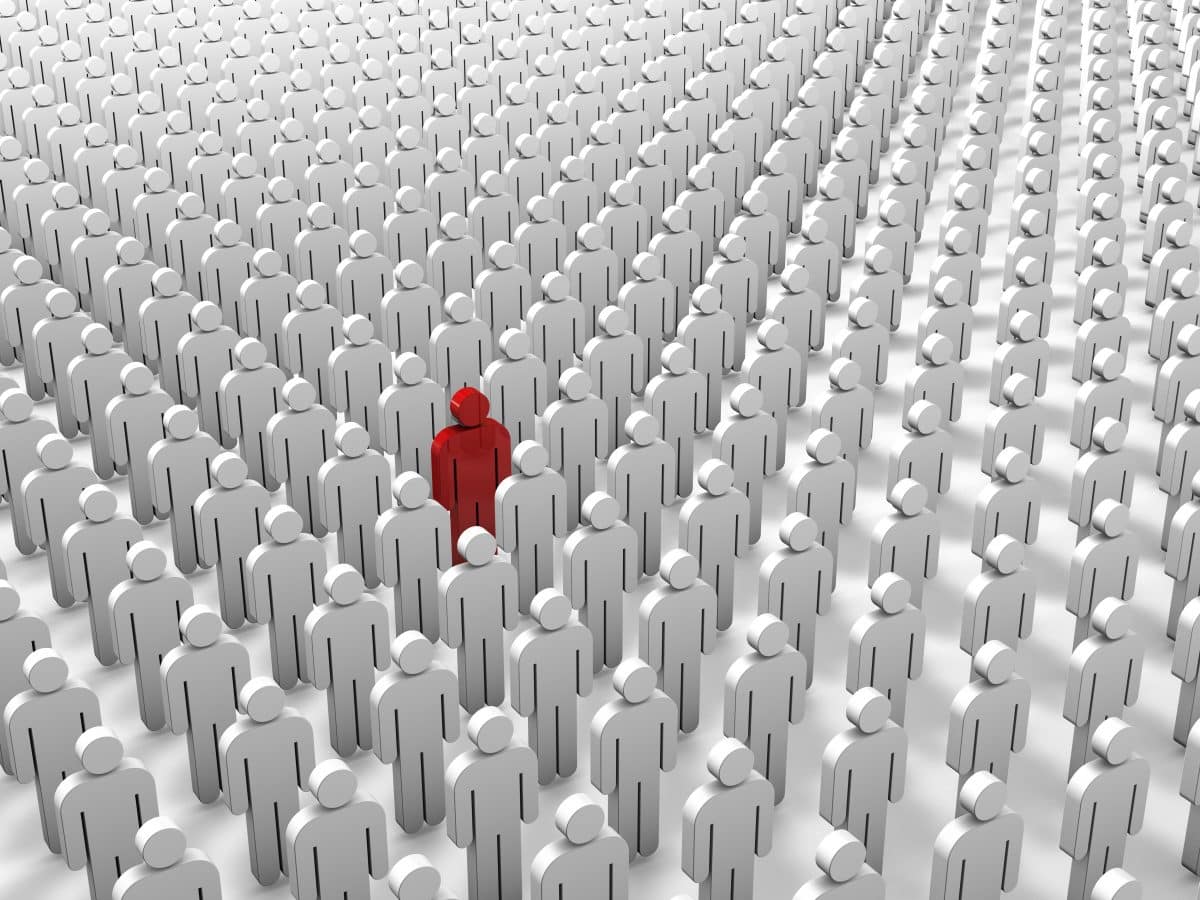 A generation ago, a popular cigarette advertising campaign targeted at professional women
appeared across glossy magazines and television. Condescendingly, but consistent with the prevailing attitudes of the times concerning gender roles, its tagline and jingle proclaimed, “You’ve come a long way, baby.” Just how far women have come in the traditionally male-dominated technology and telecommunications sectors, and the current state of affairs concerning their leadership roles at major companies around the world, is the subject of a thought- provoking article in a recent issue of Global Telecoms Business.

The report, titled “Changing the Status Quo,” is accompanied by a survey of ‘50 Women to Watch’ who occupy C-suite or board positions at global tech and telecom enterprises, including Susan Wojcicki, CEO, YouTube; Meg Whitman, CEO, HP; Sun Yafang, Chairwoman of the Board, Huawei; and Mary Stanhope, Vice President of Marketing, Global Capacity. While the article celebrated the tremendous career accomplishments of these and other women in a field that is disproportionately male throughout its ranks and especially at the senior executive levels, it also points to a tendency to be overly deferential or even silent, which slows widespread progress for women and hinders their innate abilities to rise even further.

As Ilissa Miller, CEO of iMiller Public Relations, commented, some females still find it challenging to “be the only woman in a room of Internet technicians.” Mrs. Miller also pointed to larger cultural influences, such as fashion magazines, which can propagate attitudes that inhibit self-belief and confidence. “Society tells women what it expects of them. If we’re not aware of these [influences], we can’t overcome those challenges.”

To be certain, progress has been made to increase women’s leadership standing in the tech and telecom space and other industry sectors. As the article point out, 12 years ago, Norway became the first country in the world to introduce a 40 percent quota for female directors of listed companies, and since then, quotas have been imposed in Belgium, Iceland, Italy, the Netherlands and Spain. This year, a German law decreed that 100 of the largest German companies must award at least a third of board seats to women by January 2016.

However, the metrics concerning women’s ascendance to the top of the IT and tech organizational hierarchy still suggest an entrenched old boy’s club. A Gartner study in 2014 found that the percentage of women in chief information officer roles has remained almost static at 14 percent since 2004. Moreover, women occupied just 18.1 percent of technology leadership roles in North America, 11.2 percent in Europe, the Middle East and Africa, and 13.4 percent and 11.5 percent in Latin America and Asia, respectively. In the middle ranks, at Google, Facebook, Apple and other major tech companies, men still outnumber women four-to-one or more in the technical sector. While in telecom, the GSM Association reported last February that women account for less than 40 percent of the workforce in three-quarters of companies surveyed.

To add insult to injuries that are anything but proverbial, XY chromosome bearers sometimes do nothing to help but instead go out of their way to hinder. When companies have been forced to include women on their boards per governmental quota, they frequently dilute a woman’s influence by adding two male members, or appoint them to supervisory board roles that by definition offer no substantive hiring power or influence on a product roadmap.

Ms. Stanhope, the VP of Marketing at Global Capacity, is responsible for the strategic positioning and market adoption of the Company’s product and services. Like many of her equally positioned female colleagues in the technology and telecom space, Ms. Stanhope would likely point to a passion for learning and technology, dynamic industry participation, active organization and standard body participation, advantaging one’s self of industry speaking opportunities, and the unabashed confidence to speak up, be direct and add to the discussion, as among the key behaviors and attributes necessary for women to take their rightful place in a business defined by rapid change and innovation

“Has the business ecosphere, particularly the technology space, progressed to become a showcase of gender equality? No, not completely, ” Stanhope comments. “I believe the key undertaking for myself and my colleagues, both women and men, is to appeal to business leaders, mentors, educators and professionals to make technology the norm – not the unique – for future generations of women.”