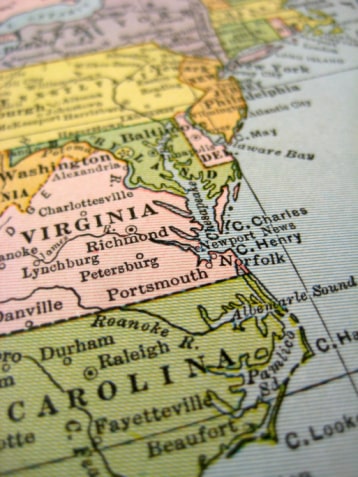 October 8, 2012 brings exciting news as Sidera Networks announced that it has begun construction on a statewide Virginia network, projected to be completed by the end of 2013.  As a premier provider of fiber optic based network solutions, Sidera’s latest construction will interconnect major cities throughout the state of Virginia, adding over 1,000 route miles to their East Coast footprint.  This expansion will extend Sidera’s network from its point in Chantilly, Virginia to cities including Roanoke, Newport News, Richmond and others located in between.  The Virginia expansion will deliver greater reach to customers that require resilient, diverse and scalable network solutions by interconnecting major cities, data centers and government locations.

Clint Heiden, President of Sidera Networks commented on the importance of the Virginia expansion stating, “The new Virginia network is an important extension of our footprint, providing both new and existing customers with access to key locations throughout Virginia.  Sidera already connects to approximately 125 data centers; the Virginia network will provide our customers with access to additional data centers in key areas such as Culpeper and Richmond.”

Heiden continues, “This expansion also will provide a diverse, high-capacity network option to major Government and Military locations throughout Virginia, bringing us closer to data centers and Financial, Healthcare, and Education hubs in North Carolina – an important benefit to our customers.”

For more information about Sidera Networks and its new Virginia network, visit http://www.sidera.net/ or follow Sidera on Twitter @sideranetworks.