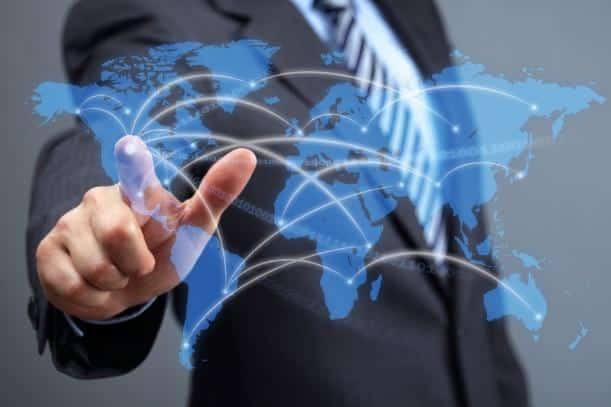 Just recently, courtesy of a Submarine Cable World interview with Chris McKee, general counsel and EVP of corporate development at GTT Communications, Inc. (NYSE: GTT), we had the special privilege to take a peek behind the curtain of one of telecommunications’ fastest-growing companies, and gain a rare glimpse of its growth and acquisition strategy.

Companies merge and acquire other companies for a variety of reasons, some more sexy than others. Some M&As create economies of scale, others are designed to eliminate competition or prevent competitors from acquiring a coveted company, while some are simply about empire building.

The most effective acquisition strategy usually involves a series of offensive moves, whereby an organization identifies the services, capabilities and assets that can best meet the changing requirements of its growing client base.

As the Submarine Cable World article notes, one of the biggest developments in the subsea cable industry this year was GTT’s acquisition of Hibernia Networks, whose assets include five submarine cables, among these, Hibernia Express, the lowest latency transatlantic cable system. And yet, as Chris explains in the interview, “We never said, ‘You know, we really want to own a subsea cable one of these days.’ We don’t think like that. We think, ‘What resources do we need to address what our customers need.’”

In short, GTT is not a ‘build it and they will come’ company where it concerns strategic growth and acquisitions. Instead, the organization identifies the overall assets it needs to best serve its target market, waits until there’s a proven business case and its customers are demanding it, and then says, ‘we want a part of that.’

Looking to the future, Chris points to the Pacific, which he believes is underserved by the current subsea cable infrastructure, to be “the next big frontier.” But once again, GTT’s approach to growth is to think differently.

As Chris explains, “We’re not in competition with the (subsea cable) builders. At the end of the day, we’re not interested in owning a bunch of fiber pairs that we can then monetize over a period of use. We’re an operator. We want lit capacity that we can use.”

One possible model for GTT going forward is that it could be a partner to the submarine cable builders and investors that are in the planning and feasibility stage.

To read the Submarine Cable World interview with Chris McKee in its entirety, click here.