Forbes Names Ireland Best Country in the World for Business

Don’t just take our word for it, it’s now official – Forbes has ranked Ireland #1 in its eighth annual ranking of Best Countries for Business, followed by New Zealand, Hong Kong, Denmark and Sweden.  As the number one country for foreign direct investment, the timing has never been better to host your digital assets in Ireland.  In the world of business, Ireland is king.

How has Ireland earn the coveted number one stop?  Despite recent worldwide economic crisis, Ireland remains an extremely pro-business environment, attracting investment by some of the world’s biggest companies over the past decade.  According to the American Chamber of Commerce 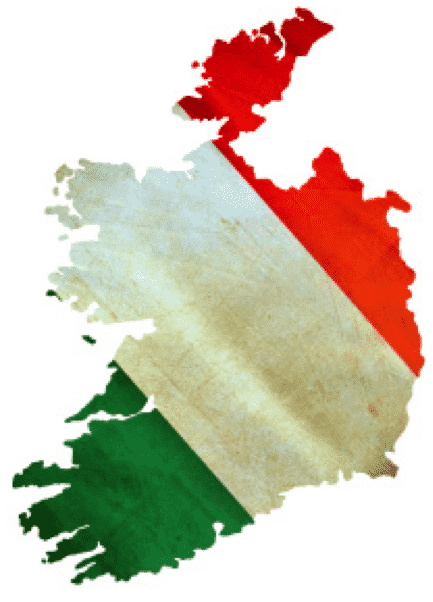 in Ireland, U.S. firms invested $129.5 billion in Ireland from 2008-2012; more than the previous 58 years combined.  This makes the country the fourth largest recipient of U.S. foreign direct investment last year, attracting nearly as much investment as all of developing Asia.  Couple all of this with a booming stock market and affordable, educated labor, and you’ll see why Ireland boasts the recipe for success.

Forbes determined Ireland’s #1 ranking by assessing 11 different, equally weighted factors including property rights, innovation, taxes, technology, corruption, freedom (personal, trade, and monetary), red tape, investor protection, and stock market performance.  Of the 14 nations reviewed, Ireland was the only country that ranked among the top 15% of every single metric; it scored near the very top for low tax burden, investor protection, and personal freedom.  Businesses are also drawn by the 12.5% corporate tax rate – one of the lowest in Europe.  Anglophone companies also benefit from the common language factor.

Over 1,000 overseas companies maintain a presence in Ireland, employing 150,000 of the nation’s 1.9 million workers.  As the EMEA home for many U.S. tech giants including Google, LinkedIn, Twitter, and Facebook, Ireland is continuing its upward trend, developing opportunities for all forms of foreign direct investment – especially digital assets hosting.  With the help of the Host in Ireland initiative, companies large and small now have access to timely and accurate information about how hosting in Ireland can easily expand their business into the best country in the world.

Host in Ireland is an industry-led marketing initiative that provides timely and accurate information on Ireland’s digital asset hosting ecosystem at all times including demonstrating why Ireland is more cost effective, efficient, reliable, secure and accessible than most other regions across the EU.

To read the full article by Forbes, click here.

To learn more about the Host in Ireland initiative, visit www.hostinireland.com.