TeliaSonera Expands to Latin America and The Caribbean 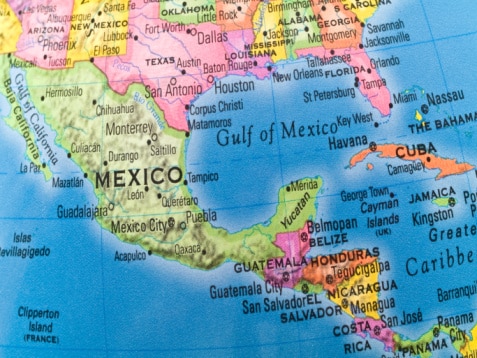 Despite the continuing crisis in Europe, uncertain US outlook and economic downturn of Asian markets, Latin America and the Caribbean regions have experienced a steady growth in the communications services arena and there seem to be no signs of cessation. The regions still lag behind the world’s most advanced nations in terms of coverage, information access and adoption, and communication technology. The success of this marketplace is highly dependent on differentiation, anywhereization and total global connectivity.

TeliaSonera International Carrier is at the technological forefront of this movement, ideally positioned to serve the market segments’ constantly changing and ever-growing demand as one of the world’s largest carriers of voice and data traffic, and provider of global, turnkey infrastructure, IP transit and Wavelength capacity solutions.

Thousands of leading cable operators, local carriers and PTTs are focusing their efforts on the paths to narrow the Latin

American and Caribbean regions’ digital divide. The resurgence has sparked a demand for capacity upgrades to connect it to the Americas’ Network Access Point (NAP) as well as New York’s largest data centers.  New construction of submarine cable is underway, along with additional fiber deployment in order to support demand in areas surrounding regional gateways as well as wider adoptions of carrier ethernet, delivering greater bandwidth, enhanced capacity administration and holistic demand support.

“As well as being an emerging financial marketplace, the increased purchasing power of consumers in the region has seen competition intensify between fixed and mobile operators jostling to become the broadband provider of choice,” stated Edison De Leon, Regional Manager, Latam and Caribbean, at TeliaSonera International Carrier.  “The bundling of formerly separate services, rapid adoption of smart phones and emerging applications such as cloud computing and outsourcing is expected to drive double-digit growth this year in communications traffic and investment.”

Most of these organizations need to integrate their capacity with a Tier-1 partner to build a global solution for end users and “transport capacity from regional gateways to other US POPs,” De Leon says. TeliaSonera offers a fully redundant US network, a fully-owned and operated fiber optic infrastructure and comprehensive connectivity solutions in the forms of global internet, wholesale voice and mobile SMS, IPX and GRX and collocation in order to satisfy such needs.  The company is also a core supporter of carrier expansion into new markets, holding over 200 POPs across the US, Asia and Europe.