TeliaSonera International Carrier (TSIC) recently made an exciting announcement related to the company’s leadership when it appointed Brendan Ives as its new President.

The news came following the promotion of Erik Hallberg, who was appointed to the position of Executive Vice President and Head of Eurasia at TeliaSonera.  Ives will take over Hallberg’s previous role at TSIC.

As Senior Vice President and Head of Business Area Broadband Services Malin Frenning explained in the recent press release announcing the change, Mr. Ives’ new leadership role is being received across TSIC as a welcome addition to the team.  Frenning cited Ives’ important role in steering business development and sales efforts as being vital to allowing TSIC to become established as the world’s second IP backbone.

“I am convinced that he will continue that journey improving both the customer experience and driving profitable growth which is his trademark,” Frenning explained. 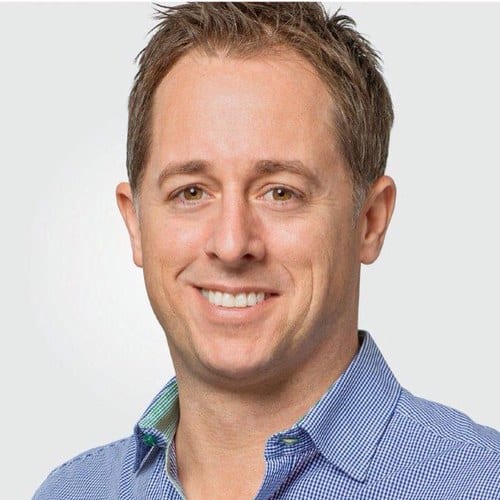 Mr. Ives has been working at key roles within TSIC since 2001, and has been a member of the executive board since 2006.  Additionally, he has headed TSIC’s data and infrastructure services since 2010.  Mr. Ives’ biggest achievements at TSIC include establishing a specialized voice trading unit for the company, a model that has since been reproduced by many other carriers.  Further, he was directly responsible for driving an overall brand repositioning act, and leading a successful expansion into the United States.

A native of New Zealand, Mr. Ives holds a Bachelor of Commerce from Canterbury University. All signs indicate that his previous experience and leadership prowess will provide TSIC with great opportunities for growth in the near future.