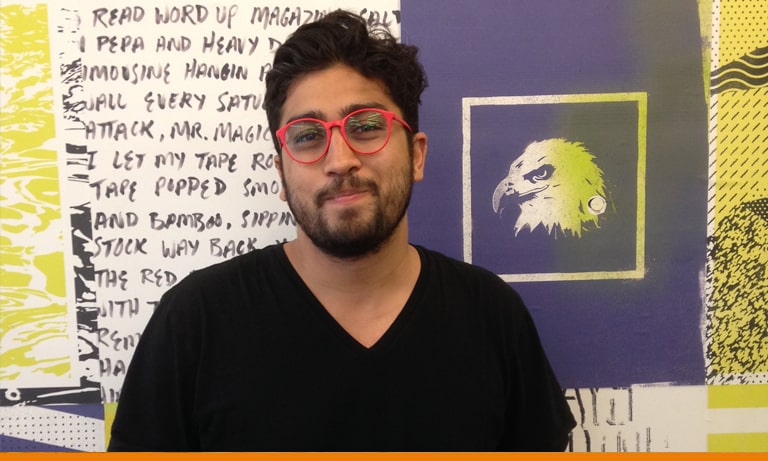 How New York Is Evolving Into a World-Class Smart City

Simon Sylvester-Chaudhuri is a Managing Partner at Global Fortunes Group, spearheading various products and programs that drive urban innovation. As an advocate for technological innovation around the world, Simon is passionate about smart city development on a global scale and has worked with multiple world-class cities throughout Europe and the Middle East. We recently had the opportunity to interview Simon to discuss the current state of New York as a smart city as well as the policies that are driving the technological advancements that will define the “new” New York.

While the concept of smart cities has been in practice throughout Europe for nearly a decade, this trend has only taken hold in the United States over the past two to three years across a limited number of major metro areas, including New York, Chicago, Atlanta and San Francisco. In New York, the conversion into a technologically advanced smart city is predominantly driven by government programs and citizen engagement.

“One of the key drivers of innovation that I’ve experienced in New York is the willingness of policy-makers, privately-held enterprises and general citizens to work together to create a smarter and more advanced city,” shared Simon. “We’re not only focusing on the technology aspect, but also creating new ways to engage citizens and organizations with innovation labs and government programs. These provide an element of inclusiveness that is unique to New York, enabling intelligent discussion and action.”