New Subsea Cable Company Making a Splash in the Caribbean 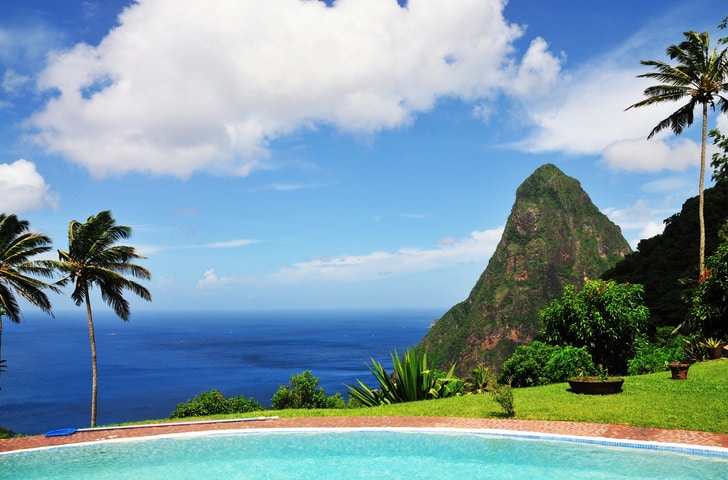 Caribbean countries are experiencing a surge in demand for advanced telecommunications services, including access to international and regional telecom operators, regional network and Over-The-Top (OTT) content providers. Large enterprises in the region, such as financial services and oil & gas companies, are also seeking more reliable and lower latency connectivity. Caribbean bandwidth demand is strong, and high growth is forecast to continue due to ongoing regional investment in fixed and mobile broadband infrastructure. In fact, 10-year growth is predicted to reach a minimum of 50 times existing capacity because of the increased demand of social media, smart phones, HD cable TV, and Fiber-to-the-Building (FTTB). Investment in terrestrial backhaul and domestic network capacity has also led to an increase in aggregate demand for off-island capacity.

One issue that the region faces, however, is that existing Caribbean fibre-optic connectivity is technologically and economically disadvantaged and there has been no new intra-regional fibre-optic deployment in the last ten years, with many of the region’s primary undersea cables already exceeding their planned technical lifespan of 20 years. Moreover, many Caribbean island-based companies are locked into decades-old agreements with consortium model cable systems that unfairly favour the operator.

The good news is that all this is about change with the launch of Deep Blue Cable, a developer of a state-of-the art subsea fibre-optic system providing connectivity across the Caribbean islands and to the United States. Based in St. Lucia, Deep Blue’s cable system will span approximately 14,000 kilometres and initially land in 19 markets throughout the Caribbean region. The primary Caribbean landing points will be in Jamaica, Haiti, Trinidad, Puerto Rico, Dominican Republic, Cayman, Panama and Colombia, with secondary points in 12 other markets. With more than 40 landings planned in the Caribbean, mainland U.S., and South America, the Deep Blue cable will have an initial capacity of 6 Tbps per fibre pair and is designed to be fully looped with many cables at unique landing sites. The system will terminate in both Naples and Boca Raton, Florida with connections through to Miami.

Deep Blue’s advantages over legacy cable systems currently serving the Caribbean will include significantly higher design capacity, lower unit costs, lower latency through direct connectivity, and the ability to leverage advancements in reliability, including improved route planning and installation techniques. By ensuring competitive pricing and resilience through alternative supply, the Deep Blue Cable system presents an economic and technological game-changer for the region.

Alasdair Wilkie is Deep Blue’s Chief Technology Officer. Mr. Wilkie played a pivotal role at UK-Belgium 5, the first international, optical submarine cable project, and has also worked for Alcatel Submarine Networks on a number of other subsea systems. Following roles with Cable & Wireless Marine, IT International Telecom, Flute Ltd, Hibernia Networks and Digicel Group, he is now based permanently in St. Lucia. Mr. Wilkie is also the Chairman of the Atlantic Cable Maintenance Agreement the preeminent submarine cable maintenance agreement in the Atlantic.

If you’d like to learn more about Deep Blue Cable, both CEO Scott and CTO Wilkie together with other company representatives will be attending ITW 2017, taking place May 14-17 in Chicago. Or, you can visit Deep Blue’s website at www.deepbluecable.com, or email info@deepbluecable.com.