Why VoIP Termination Is Critical 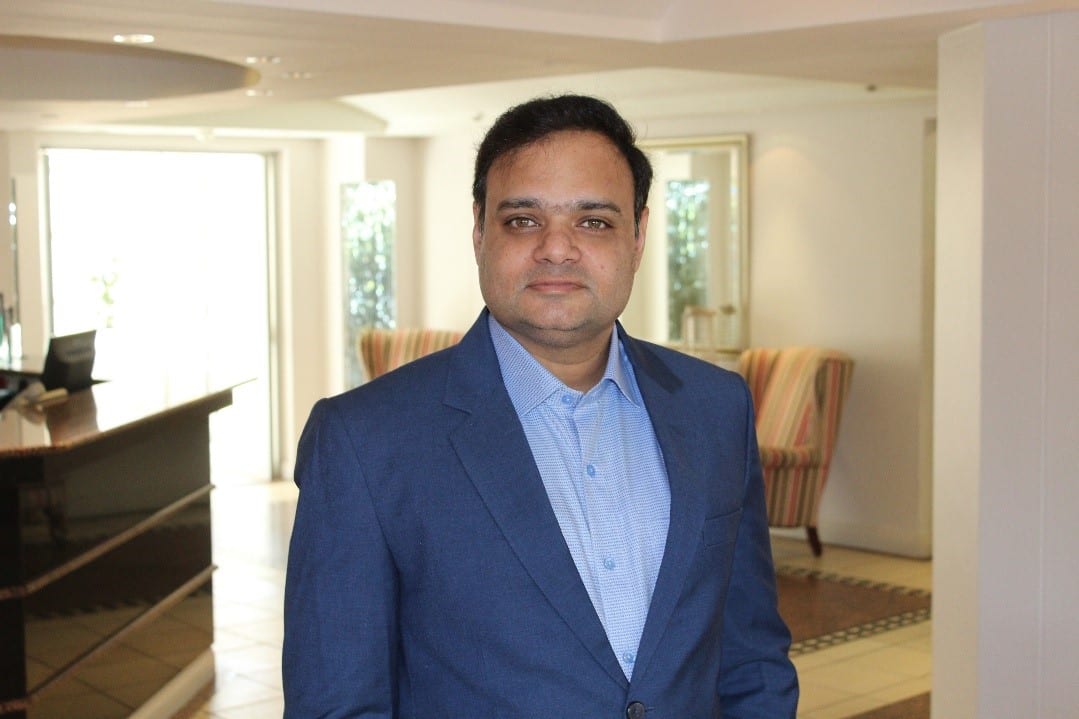 When a caller dials the number, not caring if calling a landline, mobile or VoIP line, the caller’s service provider needs to route the call, perhaps via the network of another carrier to deliver that call to an end point not on their owned network. The route and carriers involved depend on cost, quality, available capacity at a location, and time and day of week. Termination services route calls through providers to the recipient, regardless of whether the call is PSTN- or Internet originated or directed.

The top five routes with the highest international U.S.-billed minutes in 2014 were U.S.-India (24.8 percent), U.S.-Mexico (23.7 percent), U.S.-Canada (14.2 percent), U.S.-Colombia (2.8 percent), and U.S.-Bangladesh (2.5 percent). Another report, “The Future of International Wholesale” by Hot Telecom, found that international wholesale traffic is steadily shifting from the larger operators to the smaller ones. Much of the wholesale traffic carried across the world today is through these smaller Tier 2 or Tier 3 carriers or aggregators, and poised for future growth. These carriers have strong local routes with very aggressive rates.

VoIP has also eliminated geographic boundaries and simplified carrier interconnection thereby reducing the cost for international termination.  Installation intervals for international services have fallen from two-to-three months to two-to-three days because of VoIP technology. It has also become lower in cost to interconnect today due to VoIP technology. What would have cost thousands of dollars in the 1990s to connect to an overseas carrier for wholesale purposes, currently only requires some incremental bandwidth at the switching location.

The key to the wholesale termination market is to assure that carriers have the needed capacity, quality of service, and ability to buy and sell termination in an efficient manner, whether at a major industry event or operator to operator. BridgeVoice offers an Automated Carrier Platform through which wholesale VoIP service providers and carriers can buy, sell and trade wholesale VoIP termination services and routes across a global network of operators through a secure, easy-to- use online portal. Moreover, a carrier in one country can buy call termination from another operator in another country in a competitive marketplace that provides lower unit price and more price-quality choices.

With an increase in the number of carriers, there is increased competition and increased downward pricing pressure. Carriers on the selling side need to maintain quality assurance, and be on the watch for fraud traffic, bad debts, competitive rates by vendors, an increase in the number of small carriers, and low barriers to entry into the VoIP industry.

Although the VoIP termination market is facing increased competition and economic pressure, we can anticipate continuous growth in call volume and call revenue for the next few years.